You will see me posting several recipes from Buttoni as time goes on. (moderated: discussion of moderation decision)


This is her Peach Strudel recipe click here I recommend everyone go give her blog a look; some good recipes there.

For anyone just getting started low carb cooking and baking, there are some rather expensive and somewhat odd ingredients you need to stock your pantry with…and a LOT of cheese for some recipes. The “mozzy dough” in this recipe uses a lot of mozzarella and a few other “strange” ingredients like psyllium husk powder. I didn’t want to buy it to try it, so I discovered some stool softener in my cabinet made from psyllium husk powder, three capsules opened up and poured out gave me all I needed for this recipe. It makes a huge difference in the elasticity of the dough, I don’t advise skipping it. Been there, done that, tastes good but doesn't roll up well without breaking

The sweet version of the dough is good by itself. There are a LOT of possible uses for this dough and it seems intimidating, but it’s really easy to make. Use your hands to mix after the first “stir”. She says to stir it again but I think its easier to just go right to kneading/hand mixing it. The recipe for the dough is embedded in the recipe for the Strudel at that link above.

Roll that dough out per recipe instructions. See my little trick to keep the parchment in place? It’s aggravating how that stuff moves around when you are trying to spread out these thick tenacious dough’s. The clips were a “eureka moment”. 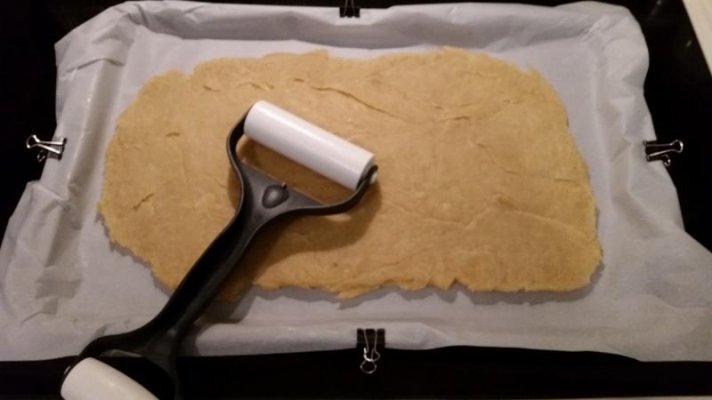 The peaches with artificial granular sweetener, butter and cinnamon go on (There’s a better sweetener than pure erythritol, I’ll link to it after the pics) 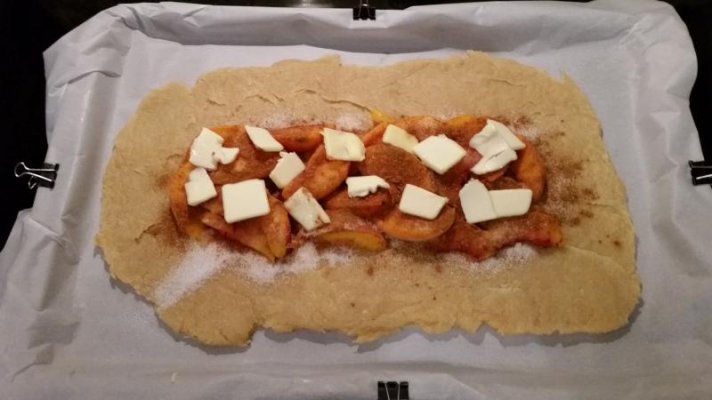 Here’s that bad boy rolled up 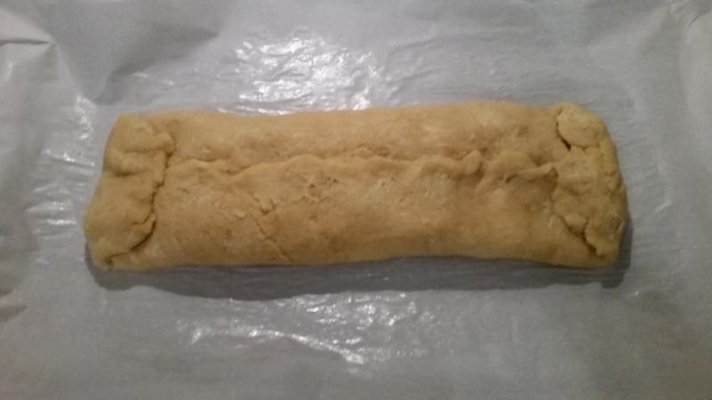 Something she doesn’t do that I added to this is an egg wash over the exterior…I just like that. 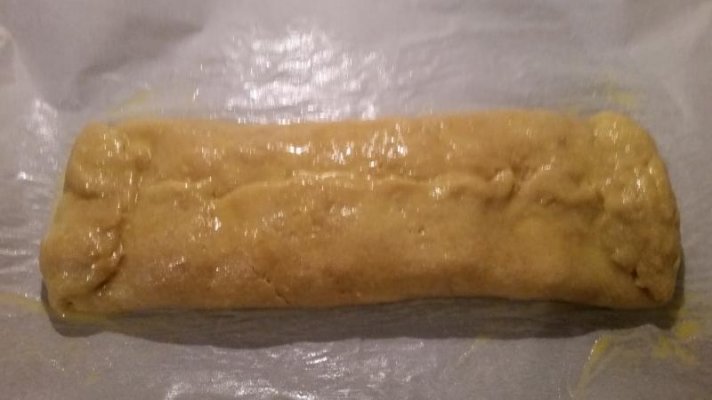 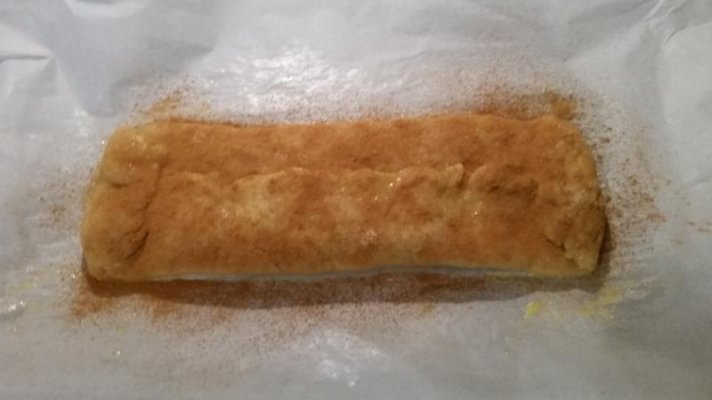 Here’s that beauty out of the oven. A bit more brown than her pic on her site, mostly because of the egg wash and cinnamon I’m sure 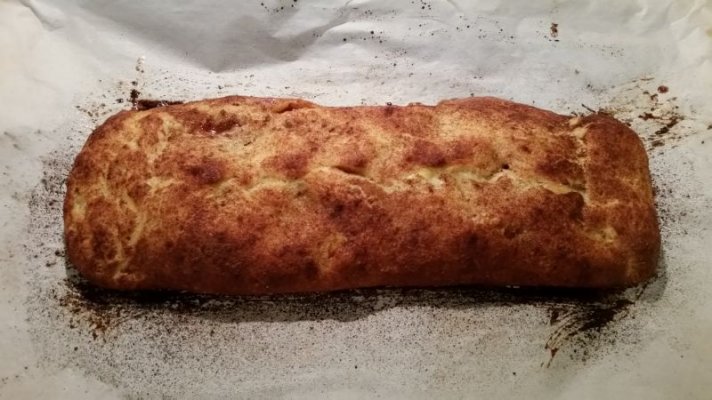 And its always good to move stuff like this to a wire rack for cooling…something I also don’t think she says in her recipe…cant remember and not going back to look! I got this…no need to go back! 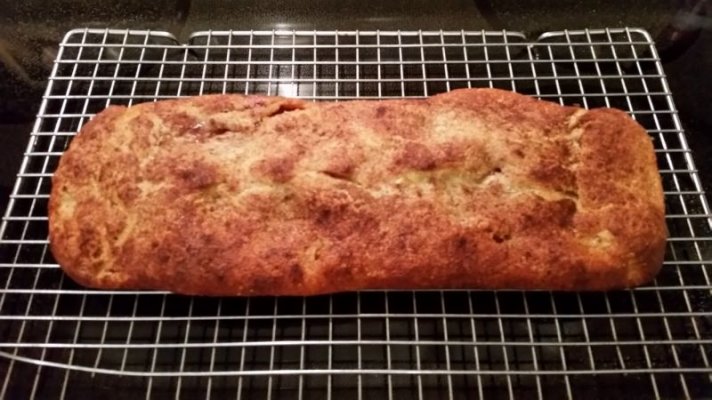 Click here to see the Sucralose and Erythritol granular sweetener. I’m not lying, this stuff is really close to real sugar and I am very sensitive to the taste of artificial sweeteners…I can’t stand stevia for instance.

Click here to see the liquid sucralose I use. It blows Stevia and other liquids away, but it would sure be nice to get a liquid version of the aforementioned granular one. I’ll keep looking. I’ve tried making simple syrup with the granular one, it separates in to a bunch of crystals and a separate liquid when it comes back to room temp. I didn’t think about just using the liquid part remaining…I may go back and try that and see how it tastes…say…in a margarita?!

Last edited by a moderator: Oct 3, 2018
You must log in or register to reply here.